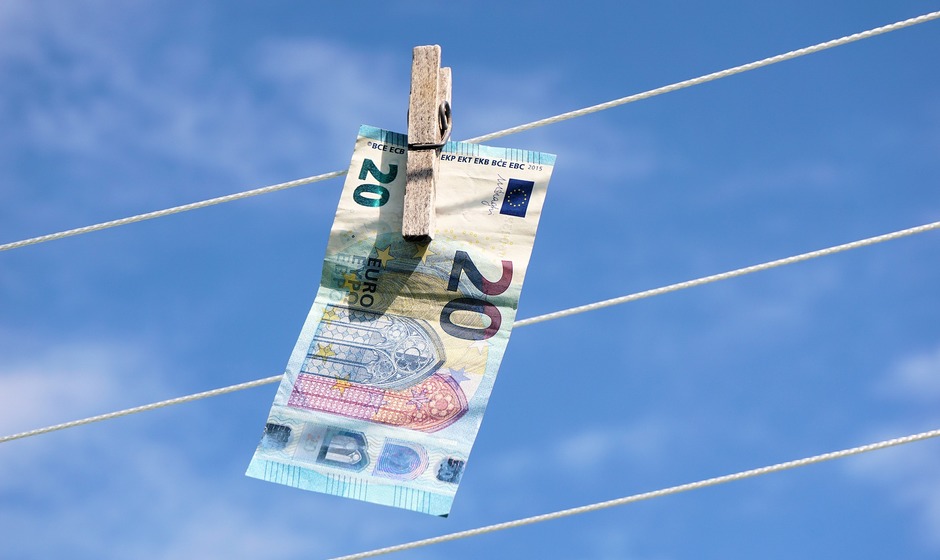 The 218-page independent report commissioned by Swedbank and published this week finds that the bank and its Baltic branches actively sought clients with a high-risk profile and reportedly passed at least US$40 billion in high-risk transactions between 2014 and 2019, ignoring its anti-money laundering obligations.

The inquiry was triggered by February 2019 exposés from the Swedish Public Broadcaster (SVT) which traced at least US$5.8 billion worth in Swedbank transactions to the Danske Bank money laundering scandal.

“The extent to which Swedbank deceived the public after the Danske Bank scandal broke and kept insisting that its systems adequately deal with suspicious transactions, is outrageous. If not for a whistleblower, investigative journalists and subsequent public pressure, the bank could have carried on servicing money laundering,” said Ulrik Åshuvud, Chair of Transparency International Sweden.

The new internal review details how Swedbank hid information from authorities during on-site and off-site inspections. The bank also continuously failed to identify and record clients’ identities, verify sources of their funds and report suspicious transactions.

Last week, following a joint probe with Estonian counterparts, the Swedish banking supervisor hit Swedbank with a US$395 million fine for anti-money laundering breaches. Criminal investigations are reportedly ongoing in Estonia, Latvia and the U.S. We call on all concerned national governments to act on these new findings.

“The Swedbank case highlights that financial supervisors in our region need to be wary of the influence of major banks,” added Liene Gātere, Executive Director of Transparency International Latvia (DELNA). “Our governments need to demonstrate an ability to prosecute money launderers and to ensure that supervisors are held accountable for their action or inaction.”

According to the investigation, Swedbank’s internal compliance unit had raised serious concerns about the bank’s implementation of anti-money laundering policies back in 2006, and again every single year at least until 2018.

“This is evidence of extraordinary failings in the governance and supervision of the banking sector. It is about time that supervisory authorities review their approaches and ensure that critical anti-money laundering policies do not take more than ten years to be implemented,” said Maíra Martini, Research and Policy Expert at Transparency International.

Sergejus Muravjovas, Chief Executive Officer of Transparency International Lithuania said: “Supervisory bodies in Lithuania face an important test. They are now under immense pressure to ensure that banks and – equally importantly – fintech companies are adequately supervised and are not complicit in cross-border corruption.”

Past responses to EU banking scandals suggest that national efforts will fall short unless anti-money laundering supervision is harmonised across all Member States. In addition, Transparency International has been calling for stronger EU-wide supervision of financial institutions and urges the new European Commission to pick up the proposals put forward by a group of Member States last year.