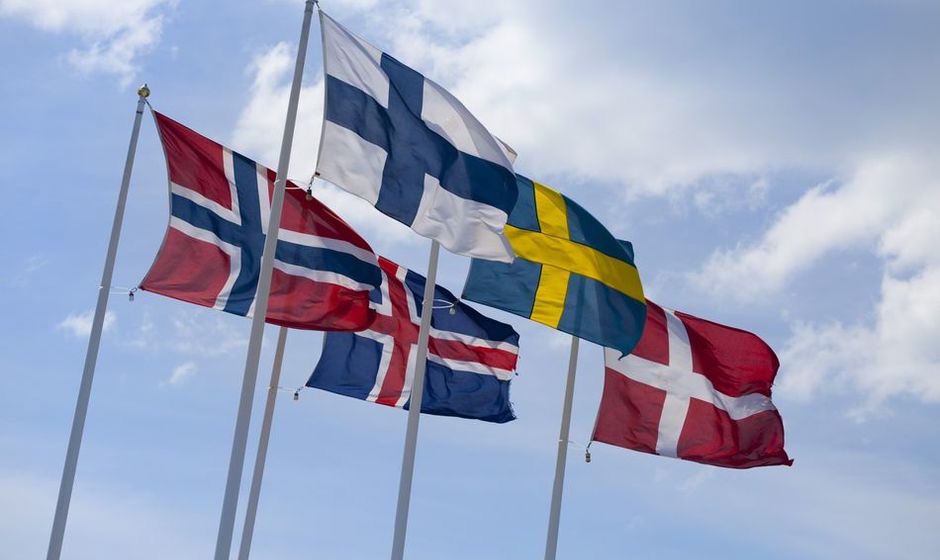 Trouble at the Top

Joint Statement by the Nordic chapters of Transparency International

at the 26th Annual Membership Meeting of the TI movement

The Nordic countries—Denmark, Finland, Greenland, Iceland, Norway and Sweden—have traditionally enjoyed a low corruption perception. All but Greenland, which is not yet ranked, have consistently scored high on Transparency’s annual Corruption Perception Index (CPI). The tide is now turning: the Nordics’ reputation for good governance and business integrity is repeatedly being challenged.

On 12 November, it was reported that an Icelandic fishing conglomerate (Samherji) has been bribing Namibian public officials for many years with impunity. A Norwegian bank, DNB, appears to have facilitated the transfer of substantial sums of money as part of this scheme. This is unacceptable, but it is not the first scandal within the financial sectors of the Nordics, most recently Sweden and Denmark. The world community is thus once again reminded that Nordic countries are not adequately performing their international commitments or even their own stated values. As a result, they are now seen as exporters of corruption.

In order to be worthy of trust, it is up to Nordic policy makers, business communities and civil societies to hold themselves to the highest standards. They must put in place policies to detect and investigate corrupt acts, protect whistleblowers, enforce the relevant laws already on their books, and fill any existing gaps in their implementation of international anti-corruption standards. As members of the TI movement, we strongly urge the Icelandic and Norwegian authorities to cooperate fully with Namibia in the investigation of the Samherji case.

At the launch of the most recent CPI in January 2019, the paradox of the Nordics was already highlighted. If these privileged countries want to fight against corruption and contribute towards meeting the UN Sustainable Development Goals, they must take a hard look at what their public and private sectors are up to, wake up to their responsibility, and live up to their good reputation or lose it.